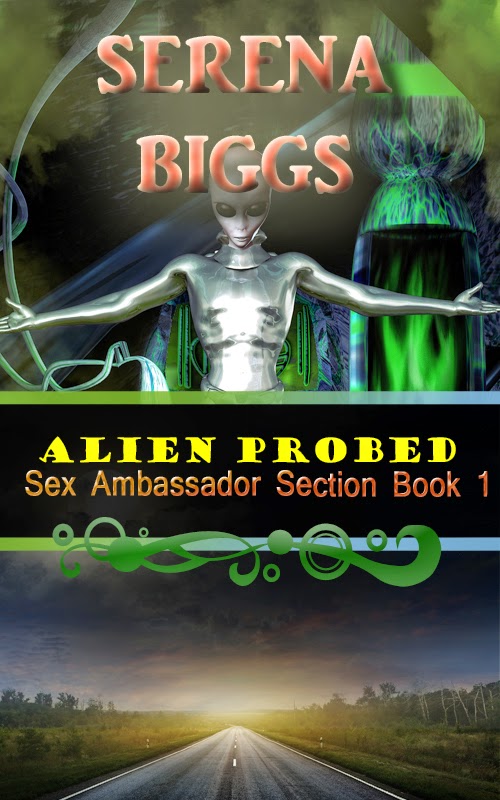 Available on Amazon | Barnes and Noble
Posted by Serena Biggs at 2:47 pm