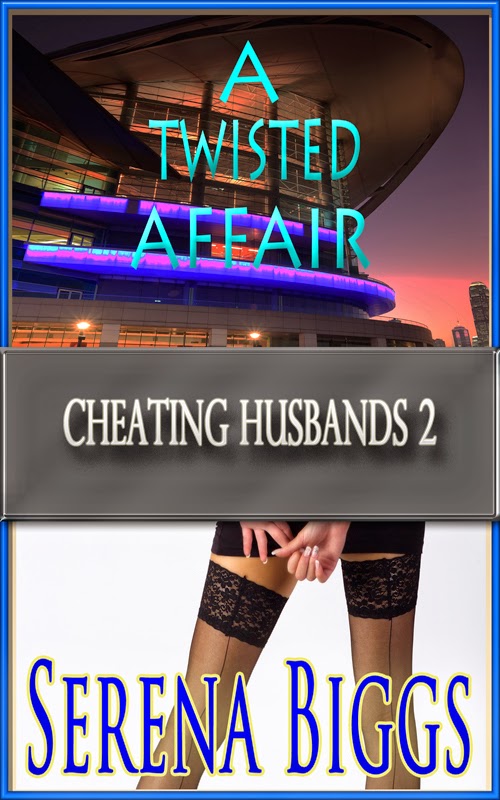 Available on Amazon
Posted by Serena Biggs at 4:54 pm No comments:


Serena
Posted by Serena Biggs at 12:17 pm No comments:

New Release! - Naughty House Call - The doctor is in

I'm excited to announce the release of the third story in the Cheating Wives series. In Naughty House Call Candace gets to fulfill a fantasy she's had since meeting her husband's doctor. Well, former doctor.

Desperate to please his insatiable wife, Jason arranges for his good looking former doctor to make a house call. Candace was attracted to the doctor the first time they met but never thought her husband would want her to do anything about it. With each cuckolding adventure she has she worries her husband will see her enthusiasm as a lack of interest in him. She’s more attracted to him than ever but the more she has sex with other men the more she wants to have sex with other men.

Warning: This 5,800 word short story is for adults only. It contains explicit, graphic depictions of sex. It includes cheating, sex with a doctor and may be considered offensive to some readers.

I'm hoping the next story in the series won't take as long to get out as this one. As soon as I finish a secret project for my pen name I'll be working on Naughty Job Interview.


Posted by Serena Biggs at 2:55 pm No comments: